General discussions of other teams from around the league and general NFL events.

U.S. attorney Bill McSwain announced Kendricks had made illegal investments while playing in the NFL

How many games is that do you think?
0 x
“Some people think football is a matter of life and death. I assure you, it's much more serious than that.” --- Bill Shankly
Top

U.S. attorney Bill McSwain announced Kendricks had made illegal investments while playing in the NFL

I'd consider signing him to a two year deal and letting him redshirt this year to deal with his legal problems if the league would provide an AP like suspension so the roster spot could be open.
0 x
Top 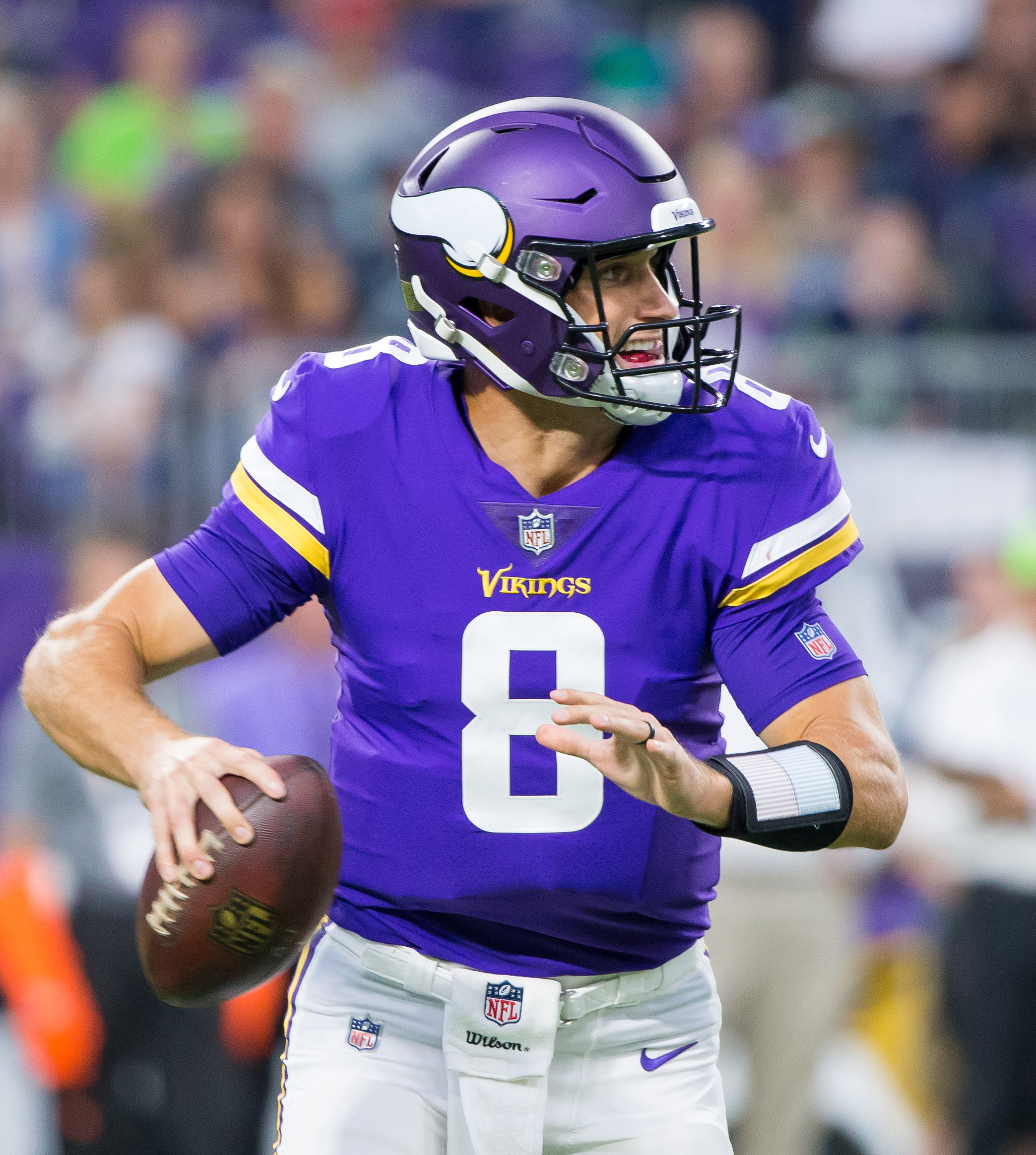 Re: Mychal Kendricks released by Browns after admitting to federal charges of insider trading

Makes me feel a lot better we lost out on the Kendricks Brothers Sweepstakes.

I just hope Eric is clean from this whole legal conundrum.
0 x
Top

Wouldn't mind having both bros reminds me of the Henderson bros.
0 x
Top
6 posts • Page 1 of 1